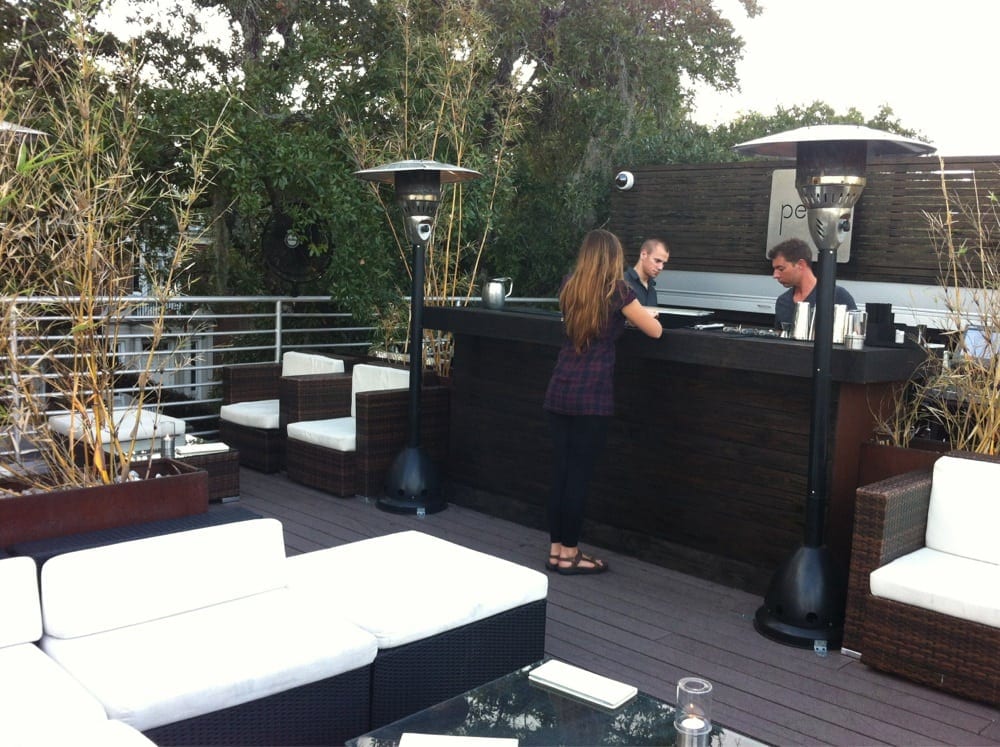 Seven blocks west from where General Oglethorpe landed in 1733, The Pirate’s House history begins. Savannah’s World Famous Pirates’ House is located on one of the most historic spots in Georgia. It was first opened in 1753 as an inn for seafarers, and fast became a meeting point for pirates and sailors from the Seven Seas. Since then, The Pirates’ House has been entertaining visitors with a bounty of delicious food, drink, and rousing good times!

2. You can slow ride in historic downtown Savannah.

Slow Down Savannah—Come for a ride with Savannah Slow Ride! Savannah Slow Ride is the original, 100% pedal-powered, eco-friendly way to see Savannah, Georgia. Their fifteen person bicycle tours (you read that right, fifteen people on one bike!) take you through Savannah’s beautiful historic downtown. Their “Crawlers” are locally owned, manufactured and operated. They offer a variety of 2 hour-long tours for locals and tourists alike and have daily “mix ‘n match” rides for smaller groups or take advantage of our multiple bike tours. They have the largest fleet of “Crawlers” (8 to be exact) in Savannah to accommodate large corporate team building, bachelor/bachelorette parties, birthdays, graduation celebrations, retirement parties or family outings. Come check out their Slow Ride and leave the hustle and bustle behind. (Shenanigans included.)

3. You can be at the beach in 20 minutes from downtown.

Tybee Island is a barrier island and small city near Savannah, Georgia. It’s known for its wide, sandy beaches, including South Beach, with a pier and pavilion. In the island’s north, Fort Screven has 19th-century concrete gun batteries and the Tybee Island Light Station and Museum. The still-functioning 18th-century lighthouse has been rebuilt many times. The museum, in Battery Garland, focuses on local history.

4. You can visit the home of one of the greatest songwriters ever!

John Herndon Mercer was an American lyricist, songwriter, and singer. He was also a record label executive who co-founded Capitol Records with music industry businessman Buddy DeSylva and Glenn E. Wallichs. He is best known as a Tin Pan Alley lyricist, but he also composed music. Johnny Mercer was born in Savannah on November 18th, 1909.

5. You can shop until you drop on Broughton Street!

Broughton Street in historic downtown Savannah offers a variety of shopping and dining experiences. Shop local low country stores for coastal decor,  eat ice cream at world-famous Leopold’s and stop by your favorite national retailers like lululemon or Urban Outfitters.  Check out the new Starbucks at the corner of Broughton Street and Drayton Street.

6. You can eat low country cuisine.

Known for Southern cooking like Paul Deen’s restaurant, Savannah has some of the best mouthwatering low country cooking you’ll find anywhere East of the Mississippi River. Try Mrs. Wilkes for a true southern low country experience or The Olde Pink House for a memorable dinner on one of the historic squares.

7. You can visit the greatest art school in the country!

SCAD prepares talented students for creative professions through engaged teaching and learning in a positively oriented university environment. SCAD’s campus covers most of downtown Savannah and can easily be identified by its signage. If you’re traveling with your high-school-age children, check out SCAD!

8. You can walk Savannah’s historic squares laid out by General Oglethorpe.

The U.S. city of Savannah, Georgia was laid out in 1733 around four open squares, each surrounded by four residential (“tything”) blocks and four civic (“trust”) blocks. Once the four wards were developed in the mid-1730s, two additional wards were laid out. The layout of a square and eight surrounding blocks was known as a “ward.” The original plan (now known as the Oglethorpe Plan) was part of a larger regional plan that included gardens, farms, and “outlying villages.” While some authorities believe that the original plan allowed for the growth of the city and thus expansion of the grid, the regional plan suggests otherwise: the ratio of town lots to country lots was in balance and growth of the urban grid would have destroyed that balance.

9. You can rest in the shade of angels oaks.

While walking downtown Savannah you find angel oak trees everywhere. Take time to enjoy the canopy of one of these gentle giants and take in the beauty of historic Savannah.

10. You can have drinks on a rooftop bar and watch cargo ships travel down the Savannah River.

Boom! Savannah is home to some of the best rooftop bars in the low country. Stop by Cotton Sail or Rocks on the Rooftop and watch container ships pass by while you’re sipping on a mint julip! 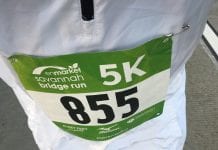 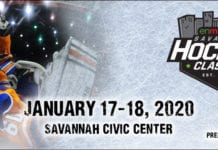 Things To Do in Savannah

Things To Do in Savannah

Regional Leaders for the 2020 Class of Leadership Southeast Georgia Announced