The Savannah Hockey Classic is a collegiate hockey tournament that features four of the South’s most exciting hockey programs: University of Georgia, University of Florida, Georgia Tech and Florida State. 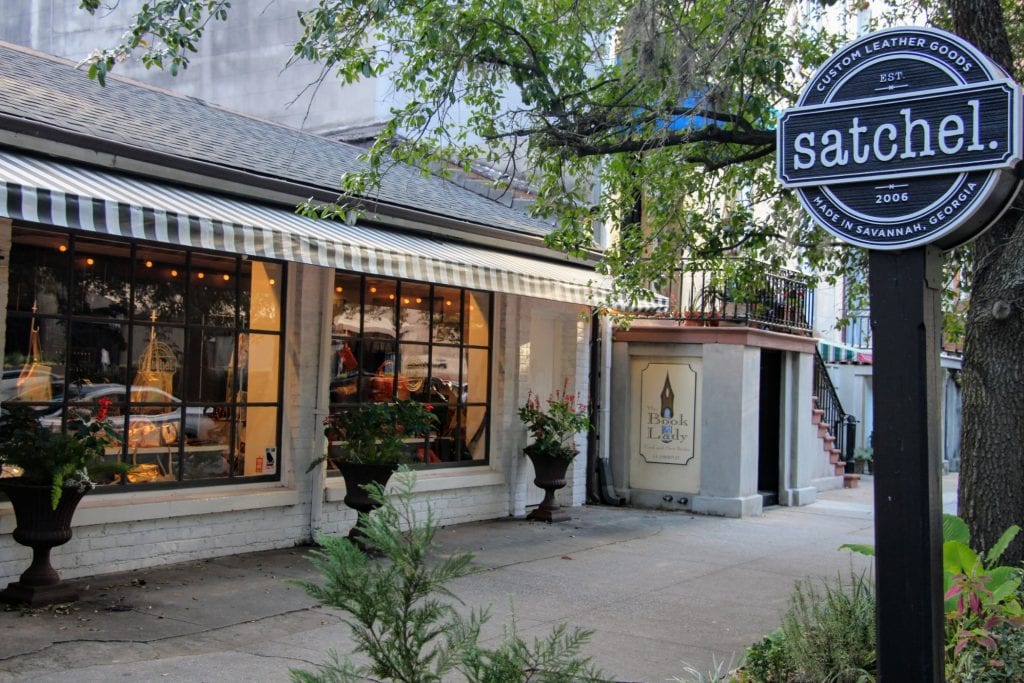 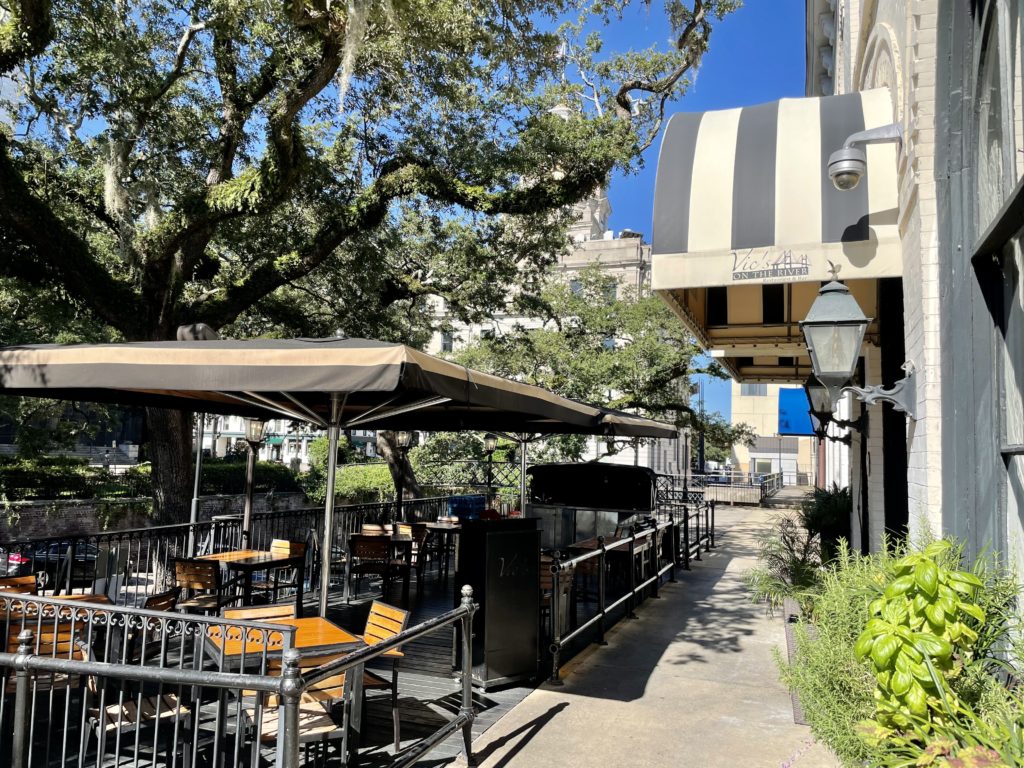 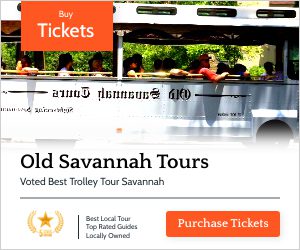 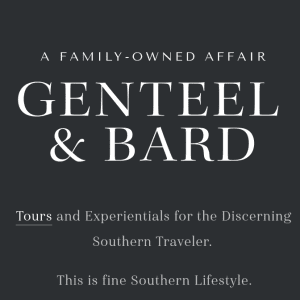