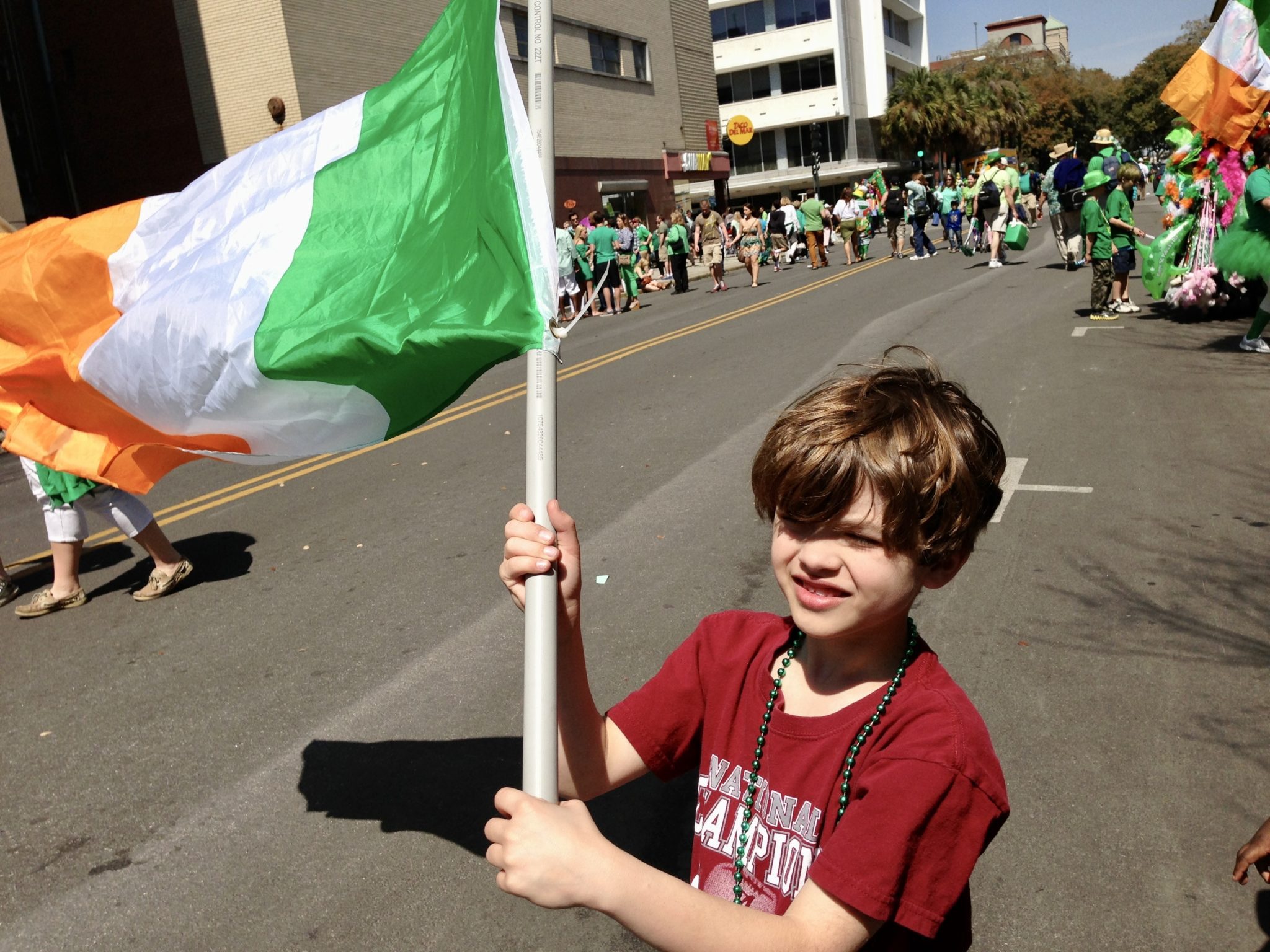 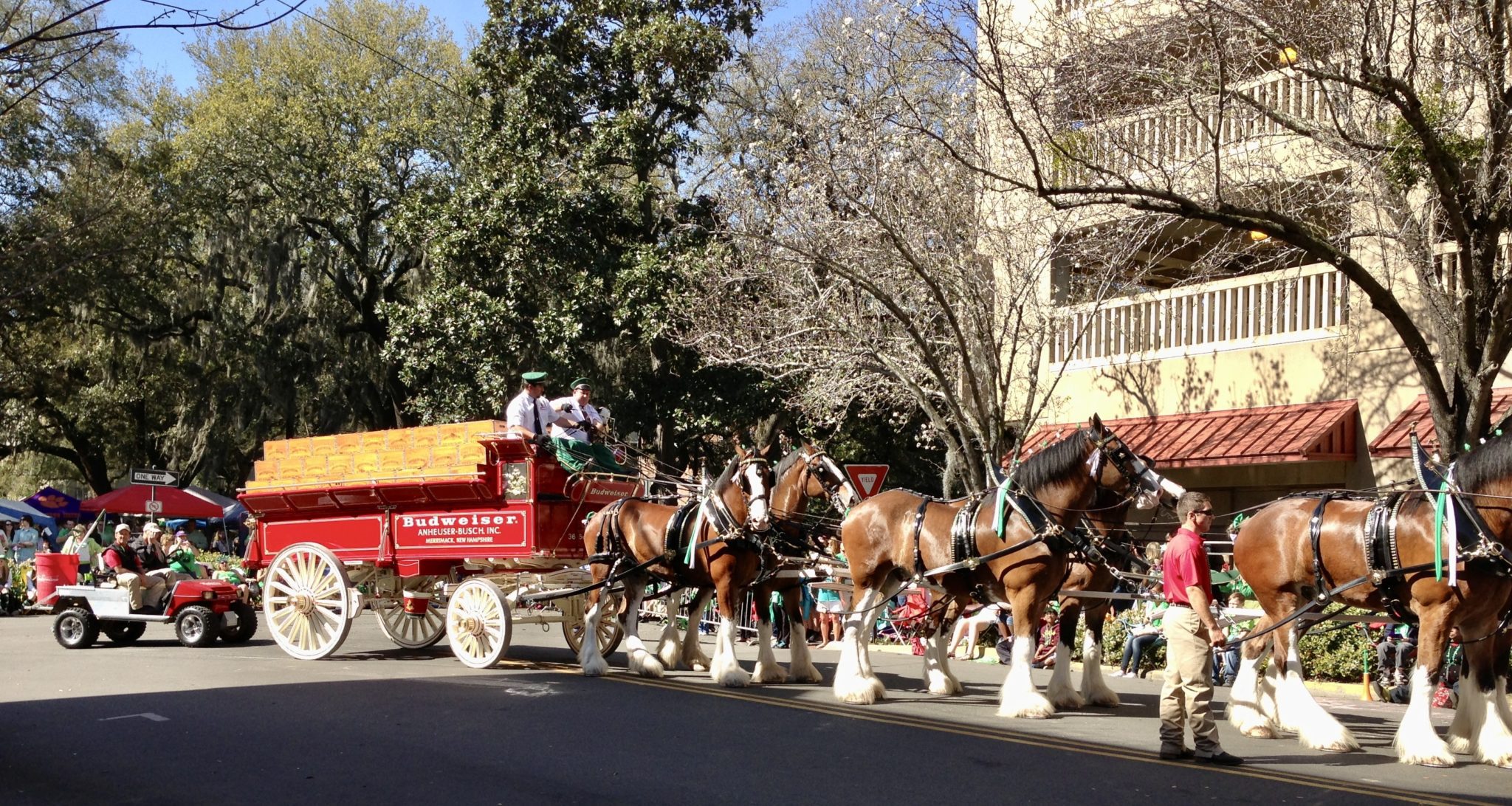 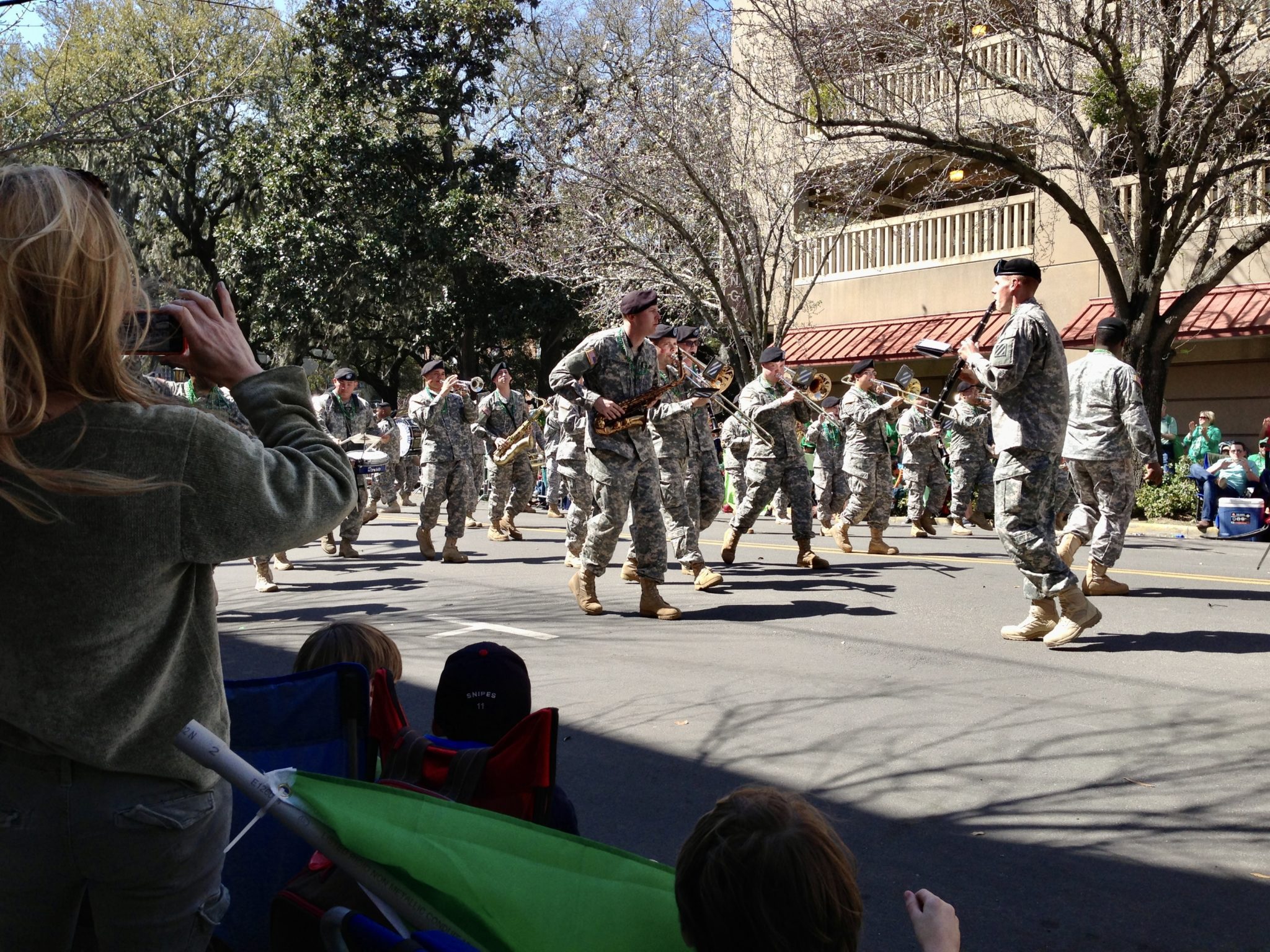 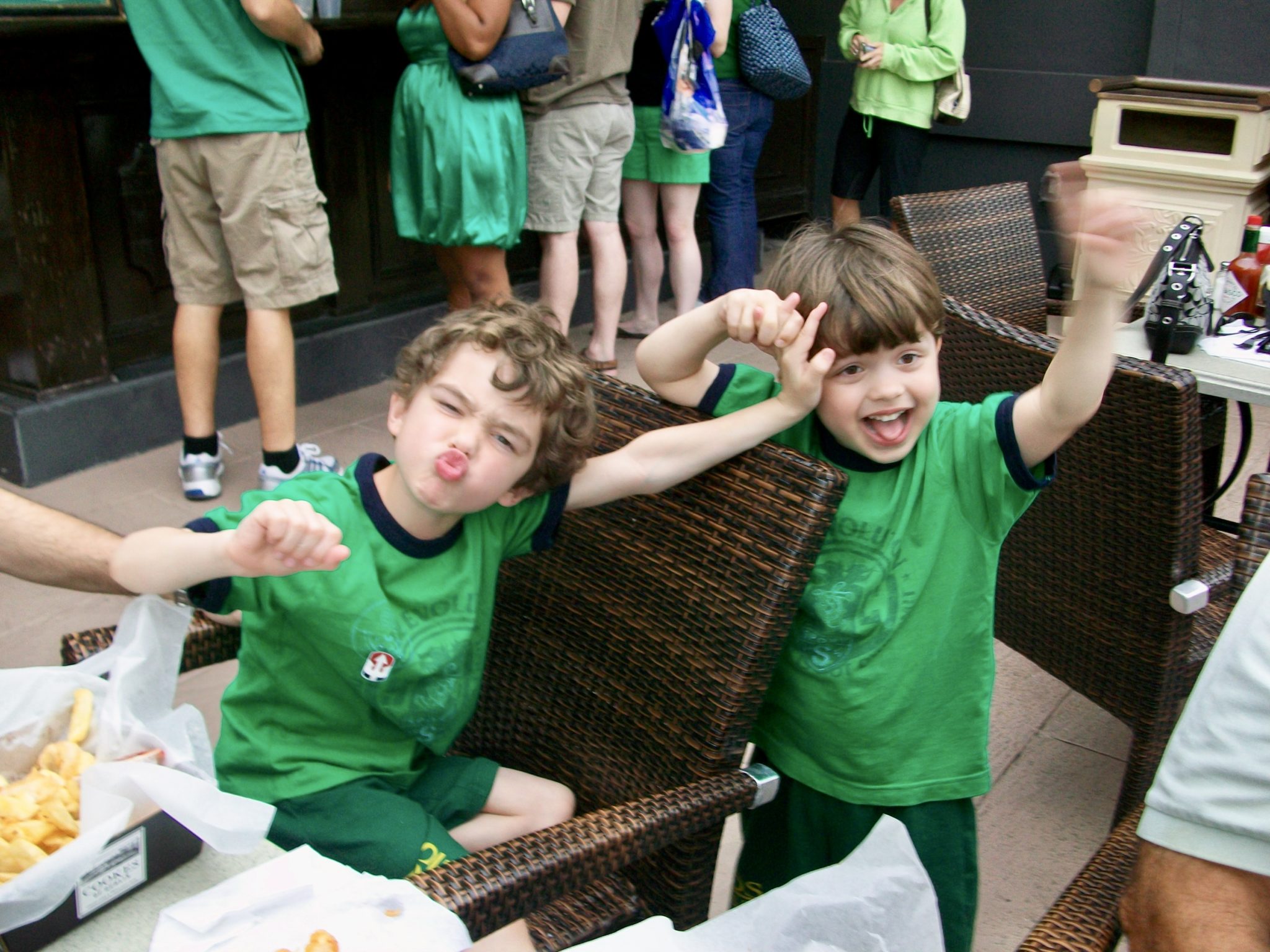 As of today, January 18th, Mayor Van Johnson said the 2022 St. Patrick’s Day Parade will happen. “You might have to make some modifications in light of what we’re dealing with, so they’ll come up with those. It might be less units, it might be a slightly different route. But right now, we’re still a go,” said Mayor Johnson.

Any further information, please contact the Committee at officemanager@savannahsaintpatricksday.com or at 912-233-4804.

Who is St. Patrick? (From Wikipedia, the free encyclopedia)

Saint Patrick (Latin: Patricius; Irish: Pádraig [ˈpˠaːd̪ˠɾˠəɟ]; Welsh: Padrig) was a fifth-century Romano-British Christian missionary and bishop in Ireland. Known as the “Apostle of Ireland”, he is the primary patron saint of Ireland, the other patron saints being Brigit of Kildare and Columba. Patrick was never formally canonised,[2] having lived prior to the current laws of the Catholic Church in these matters. Nevertheless, he is venerated as a Saint in the Catholic Church and in the Eastern Orthodox Church, where he is regarded as equal-to-the-apostles and Enlightener of Ireland. He is also regarded as a Saint within the framework of their respective doctrine by the Anglican Communion and the Lutheran Churches.[3]

The dates of Patrick’s life cannot be fixed with certainty, but there is general agreement that he was active as a missionary in Ireland during the fifth century. A recent biography[4] on Patrick shows a late fourth-century date for the saint is not impossible.[5] Early medieval tradition credits him with being the first bishop of Armagh and Primate of Ireland, and regards him as the founder of Christianity in Ireland, converting a society practising a form of Celtic polytheism. He has been generally so regarded ever since, despite evidence of some earlier Christian presence in Ireland.[citation needed]

According to the autobiographical Confessio of Patrick, when he was about sixteen, he was captured by Irish pirates from his home in Britain and taken as a slave to Ireland, looking after animals; he lived there for six years before escaping and returning to his family. After becoming a cleric, he returned to northern and western Ireland. In later life, he served as a bishop, but little is known about the places where he worked. By the seventh century, he had already come to be revered as the patron saint of Ireland.

Saint Patrick’s Day is observed on 17 March, the supposed date of his death. It is celebrated inside and outside Ireland as a religious and cultural holiday. In the dioceses of Ireland, it is both a solemnity and a holy day of obligation; it is also a celebration of Ireland itself.