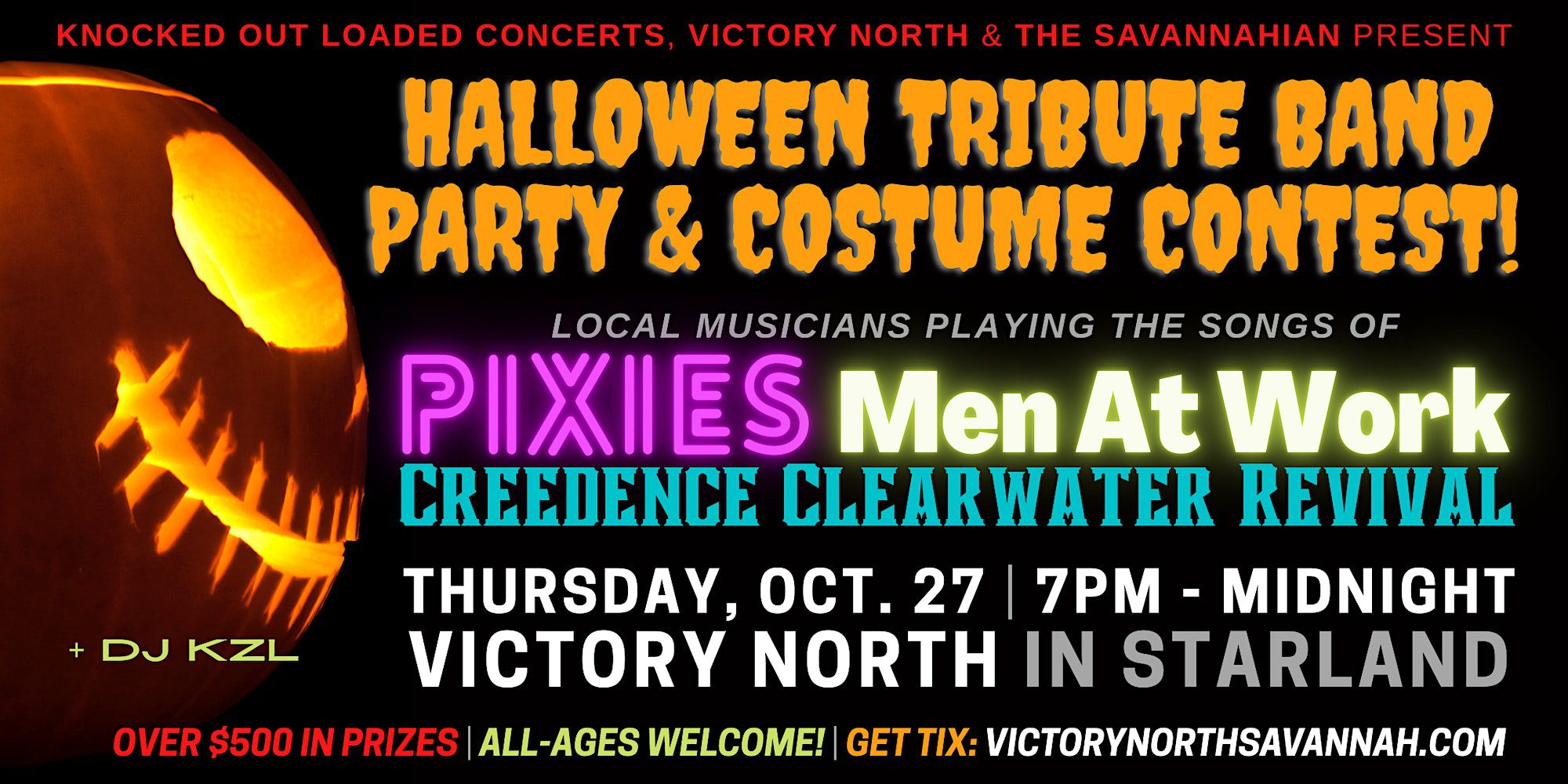 A one-night-only Tribute Band Costume Party featuring many of the city’s favorite musicians performing the songs of iconic, beloved bands.

ROCK & ROLL TRICK OR TREAT kicks off Halloween weekend a day early on Thursday, Oct. 27 with full sets of classic tunes from:

Before, after and between those live tribute bands, DJ KZL (aka GAM frontman Keith Kozel) will spin eclectic records — plus there will be a Costume Contest with more than $500 in cool and valuable prizes awarded to the most impressively disguised audience members.

For the first-time ever, this celebration is OPEN TO ALL-AGES (those under 18 must have a parent/guardian with them).