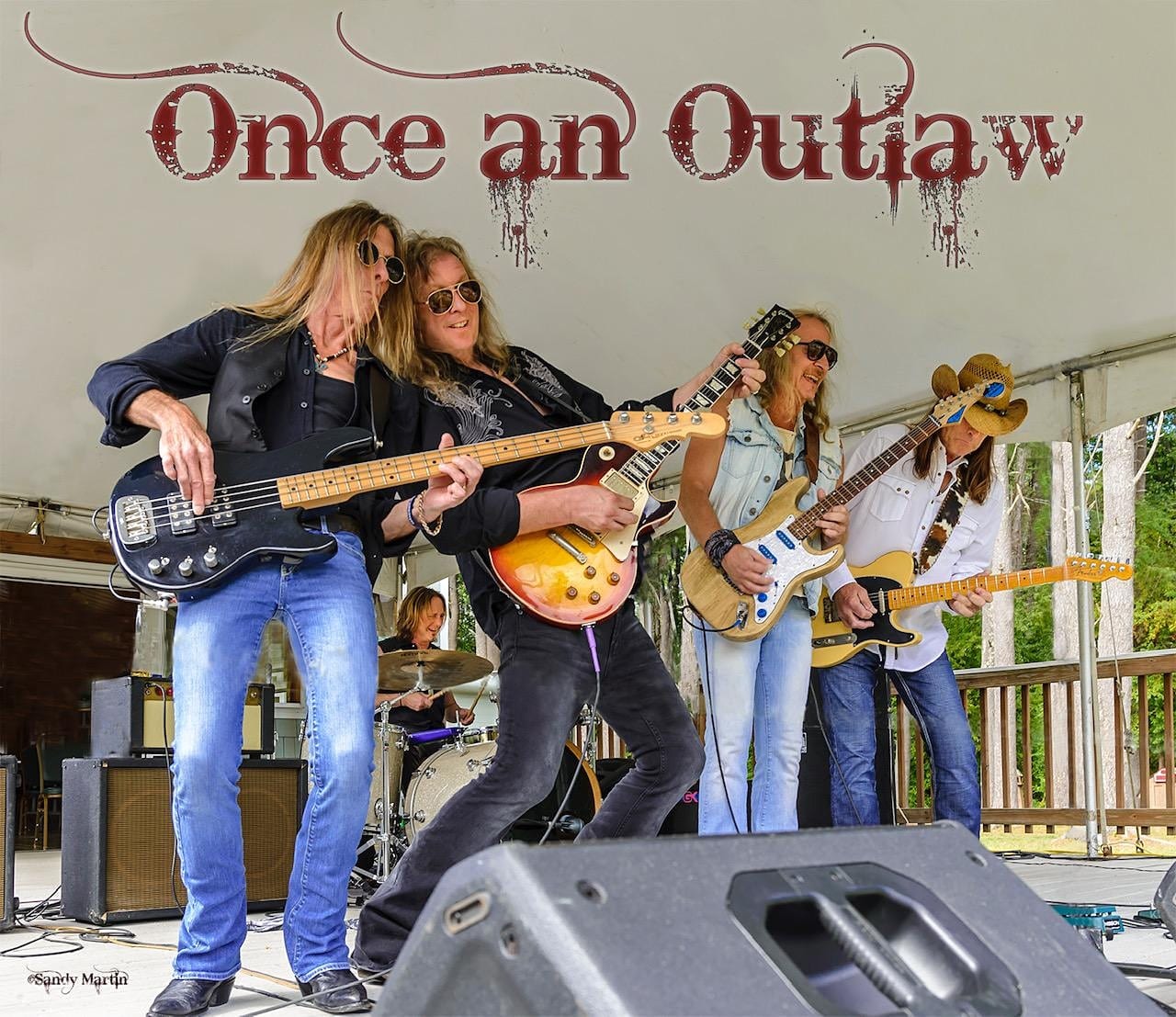 Legends of southern rock, Once An Outlaw, will be performing @VictoryNorth Savannah. This is a reduced capacity event & tickets are limited. 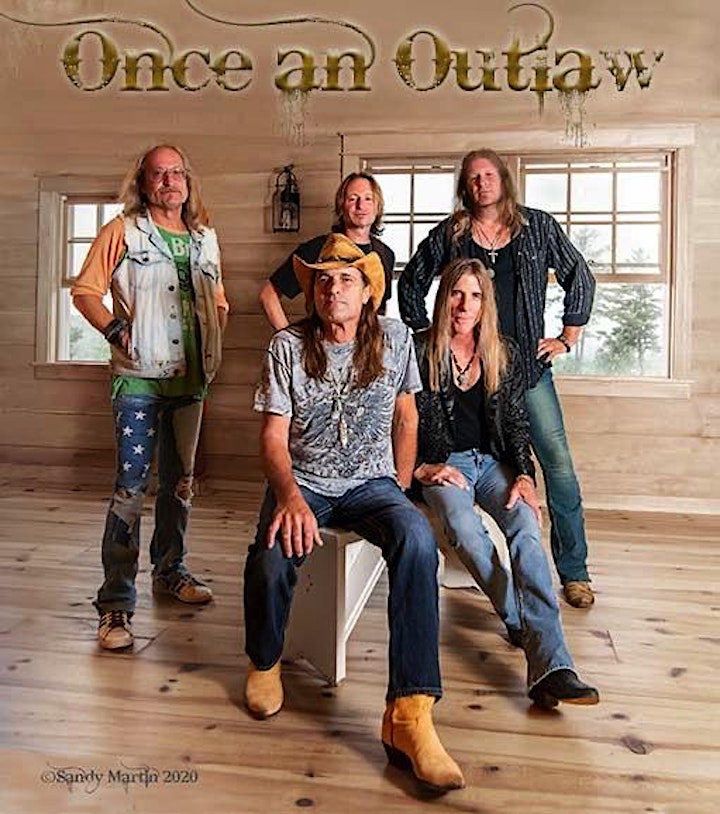 Dubbed the “Florida guitar army” by their fans – and for very good reason – The Outlaws are among the legends of Southern Rock. Remembered for songs such as “Hurry Sundown”, “There Goes Another Love Song”, “Ghost Riders in the Sky” and the classic “Green Grass and High Tides” former members Chris “Hitman” Hicks, Jeff Howell and Chris Anderson have joined together to take another ride on the road. Along with Chuck Farrell and AJ Valee, Once an Outlaw brings these Southern Rock alumni together to celebrate the music of The Outlaws and Marshall Tucker Band. 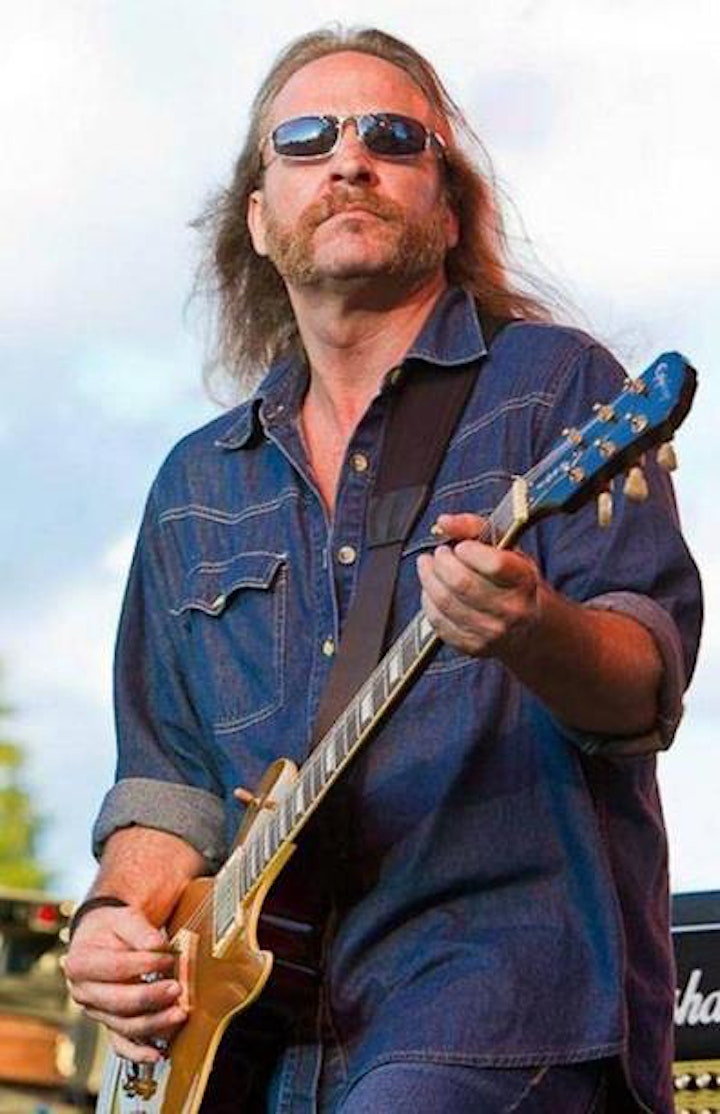 Chris “Hitman” Hicks – Guitar/vocals Outlaws (1989–1996), Marshall Tucker Band (1996 – 2020) A true son of the South, born in Lizella, GA just outside of Macon, Chris grew up with a love of music. His local success brought him to the attention of Hughie Thomasson when he was looking for a new guitarist for the Outlaws. Chris remained a member until the group disbanded in 1996, joining the Marshall Tucker Band, where he is still a member. Along the way he has performed with Charlie Daniels, Lynyrd Skynyrd and Greg Allman. 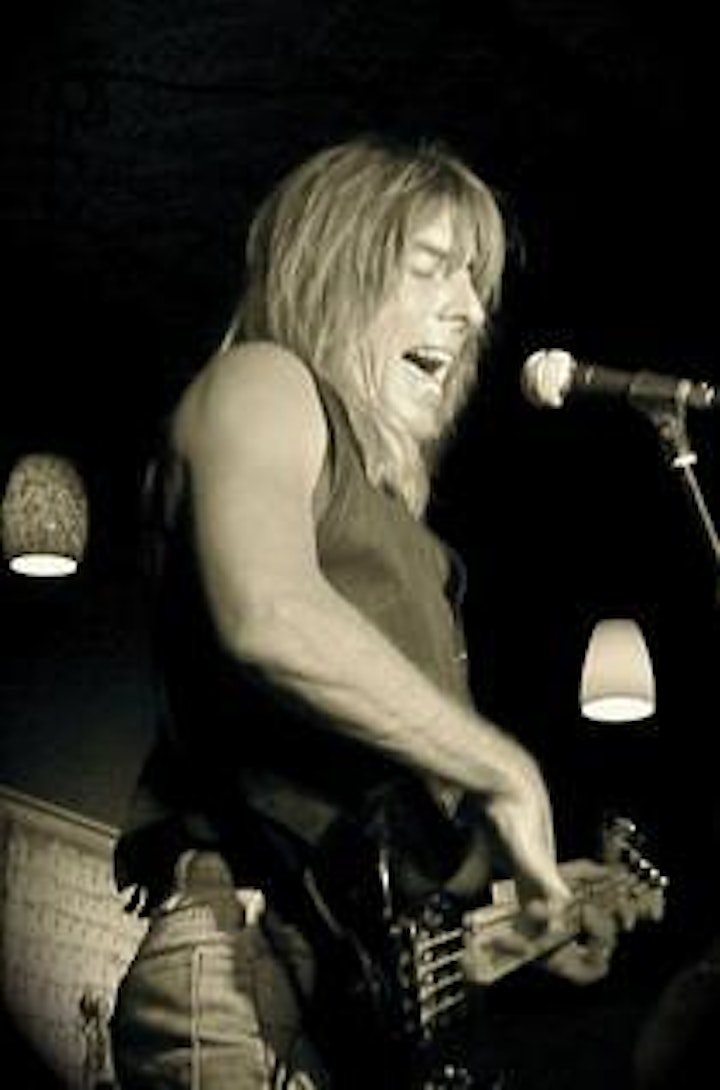 Jeff Howell – Bass/vocals Outlaws (1993–1996), Foghat (1988 – 1991, 2010, 2015) A northern boy goes southern. After spending several years with Foghat, the legendary blues-rock band famous for songs such as “Slow Ride” and “Fool for the City” , Jeff was brought into the fold of the Outlaws, in need of a great bass player with the road skills to handle their heavy touring schedule. Jeff also did a couple of short stints in Savoy Brown over the years. 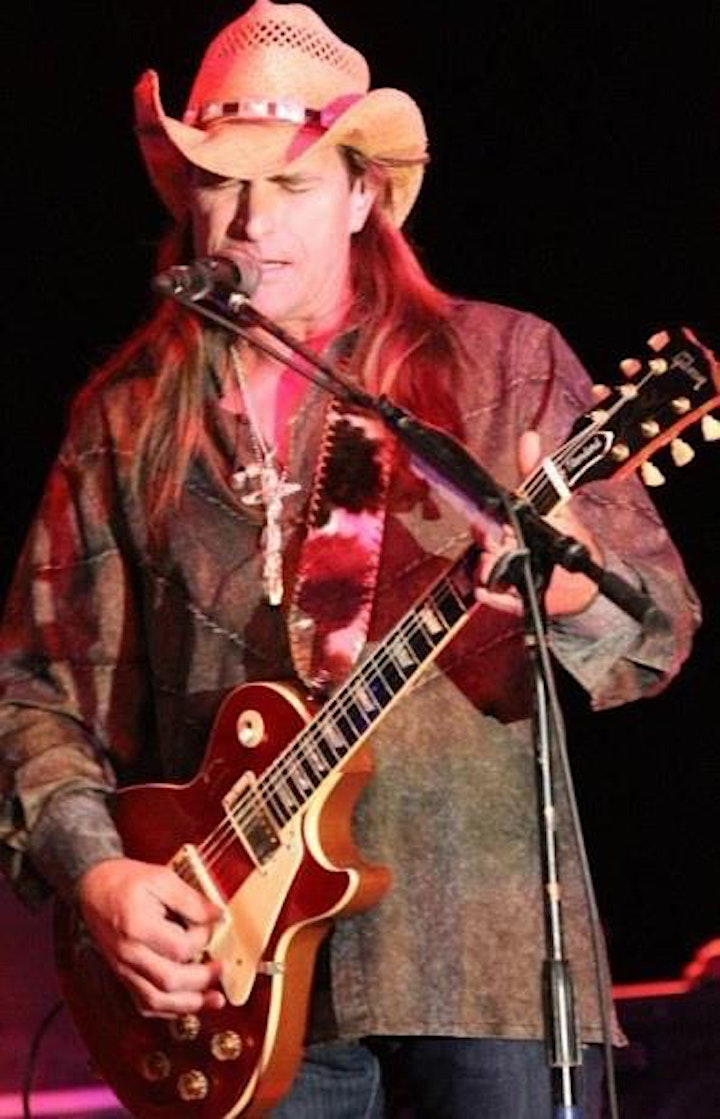 Chris Anderson – Guitar/ vocals Outlaws (1986–1989, 2005–2018) A mainstay on the Southern Rock scene since the 1970s, besides his time as a member of the Outlaws, Chris has spent time playing with, touring, or writing songs in groups such as Grinderswitch, Lucinda Williams, The Allman Brothers, Bad Company, Lynyrd Skynyrd, Hank Williams Jr, Steven Stills, and others. Living in Nashville since the mid-90‟s, Chris has been a long-time member of the Multi-Platinum country group Blackhawk. Chuck 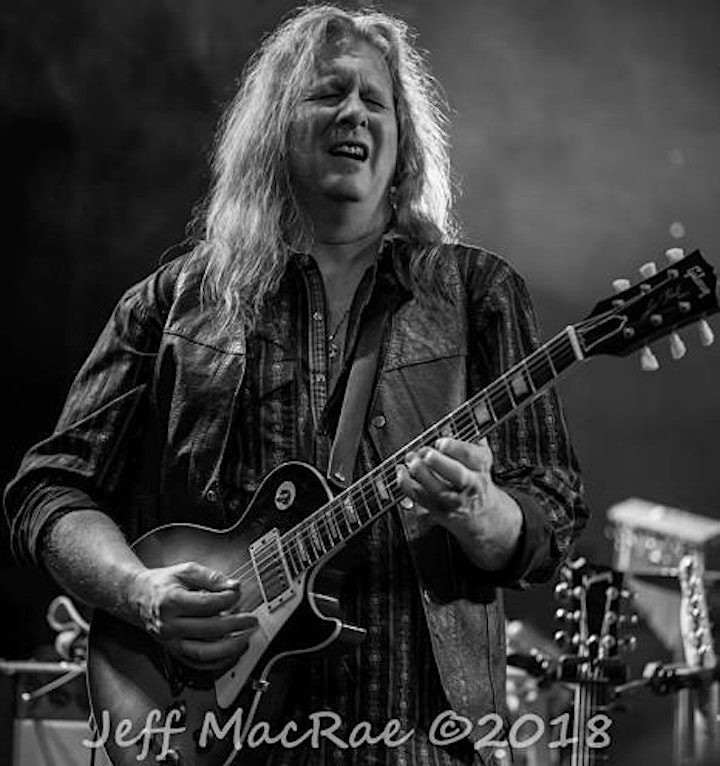 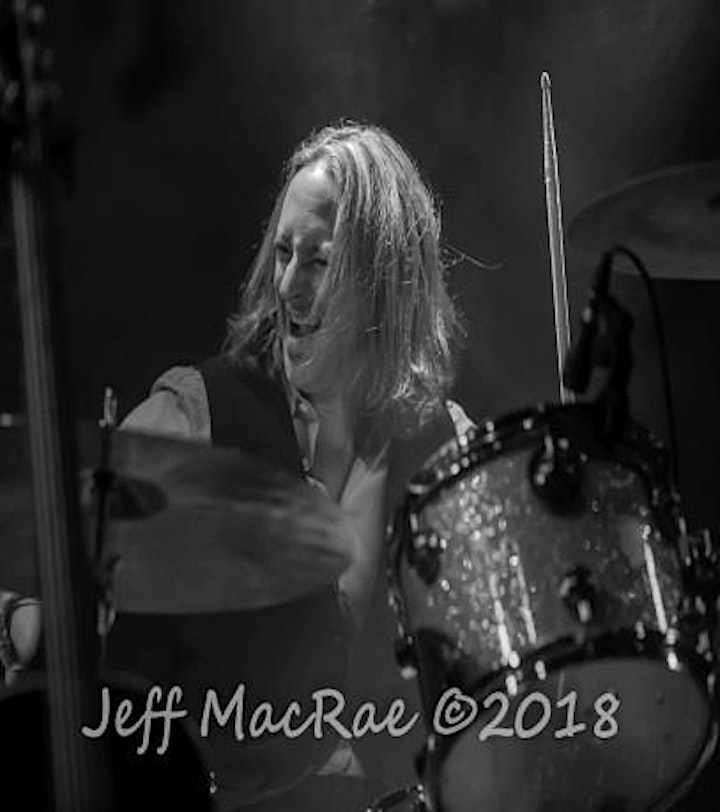 AJ Valee – Drummer Hailing from Boston, MA., AJ Valee has become a regional favorite and the go to drummer in New England. AJ has toured both nationally and abroad with the Southern Rock All Stars feat/ members of Molly Hatchett, Blackfoot and the Gary Rossington Band. AJ also works regularly with James Montgomery, Jon Butcher and Barry Goudreau and is a member of the Peacheaters.