“Harold Saul High” is Koe Wetzel being 100% Koe Wetzel but adding a new level of songwriting that proves Koe belongs at the forefront of this scene. It’s 90’s and early 2000’s punk rock meets raw, hillbilly east Texas country music. This album marries the authenticity of Koe’s live performance with an even better look into the mind and soul of the writer behind the pen, all at the same time appreciating the wit and heart of Koe in his nature as a fun-loving dude who loves to have a good time. Everyone who complained about having to wait for a new album from Koe gets more than they deserved and likely expected. “Harold Saul High” is sure to be one of the few albums that defines this generation of Texas music.” – Buddy Logan 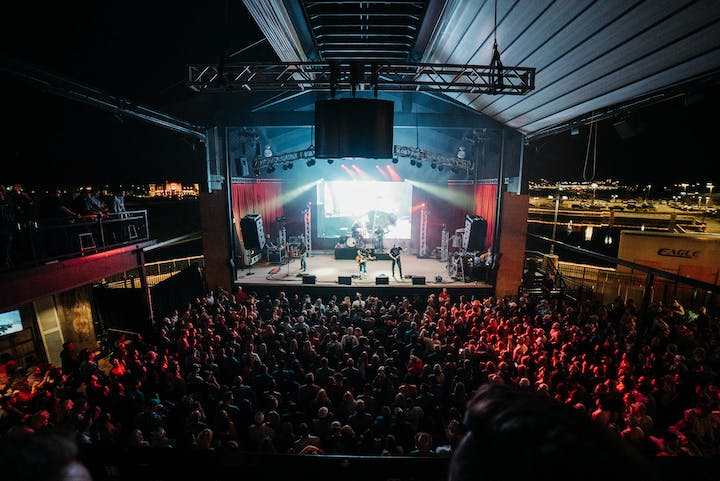