“If you are looking to be blown away by raw talent, then look no further than Griffin House.” —American Songwriter 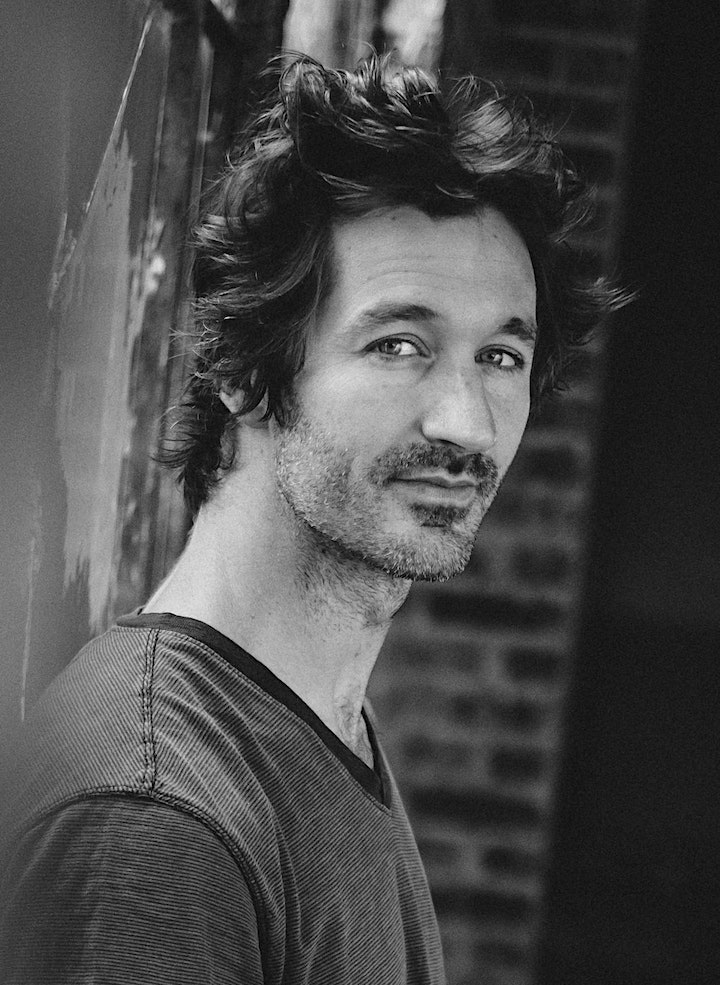 “Rising Star” is not a phrase one would normally use to describe an artist like Griffin House, who has been touring for more than 15 years and has recorded over 12 studio albums.

The title of House’s upcoming release, Rising Star, references the first track on the album which tells the story of a character who moves to Music City, like so many do, with a guitar and a dream. Although not intended to be autobiographical, the listener gets the sense that this comical and fictitious tale could hardly have been woven by someone without a similar life experience to the protagonist in Rising Star.