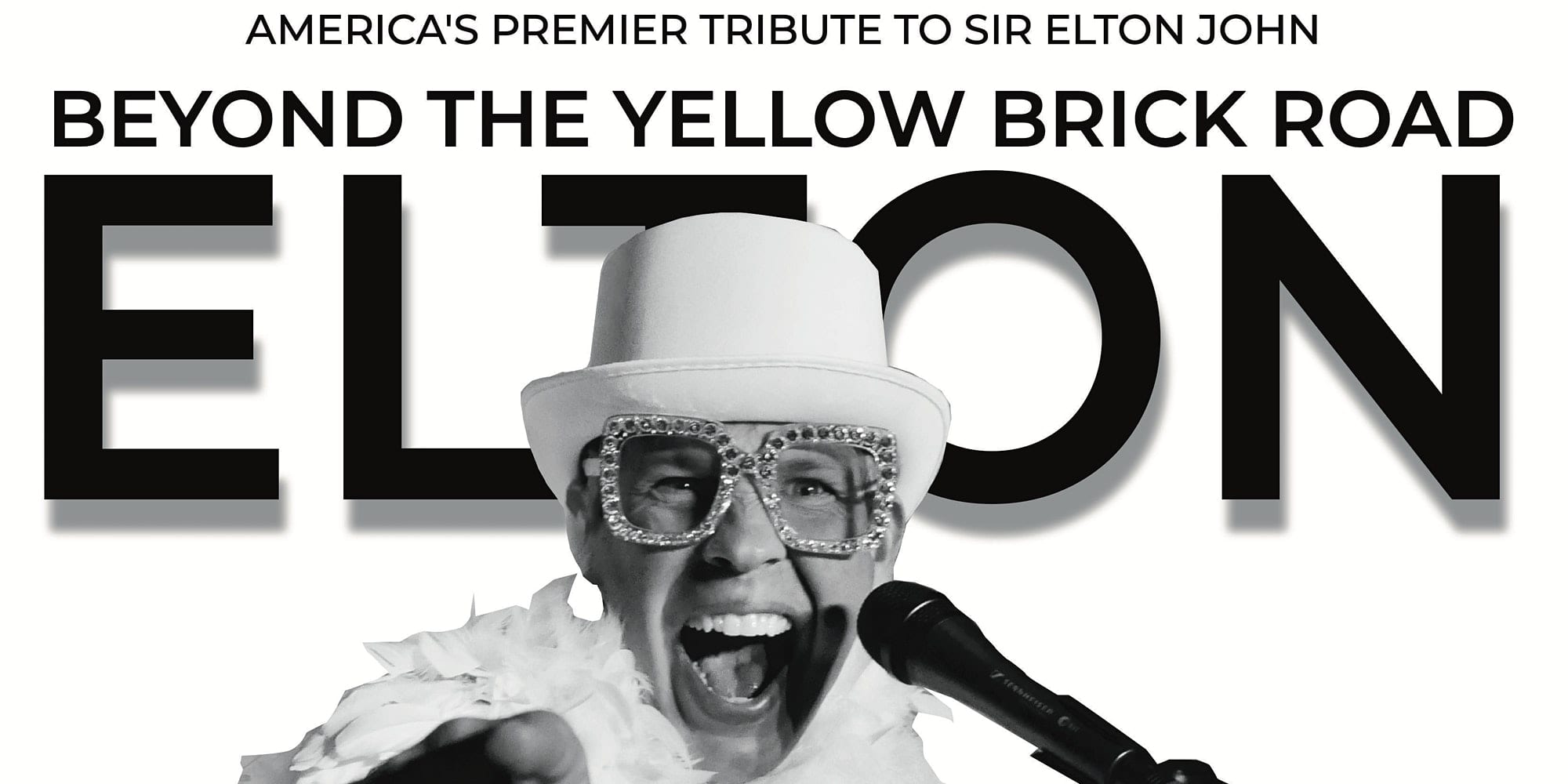 Elton Live- The Ultimate Tribute pays homage to the music and performance of Elton John. This is not a show to miss! Get your tickets now!!

Elton Live! -The Ultimate Tribute is a nationally touring band.

Experience the sounds of Sir Elton John. Hit after hit, Elton John is one of the greatest and timeless song writers of all time.

Elton Live! takes pride in accurately reproducing the magic of Elton John in a high energy trip through 4 decades of hits. 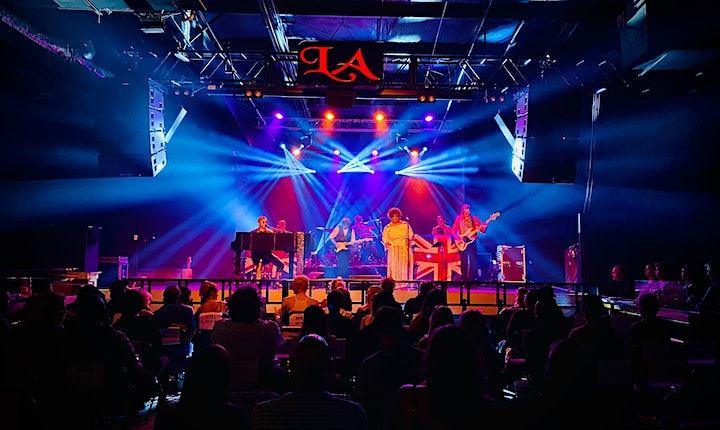