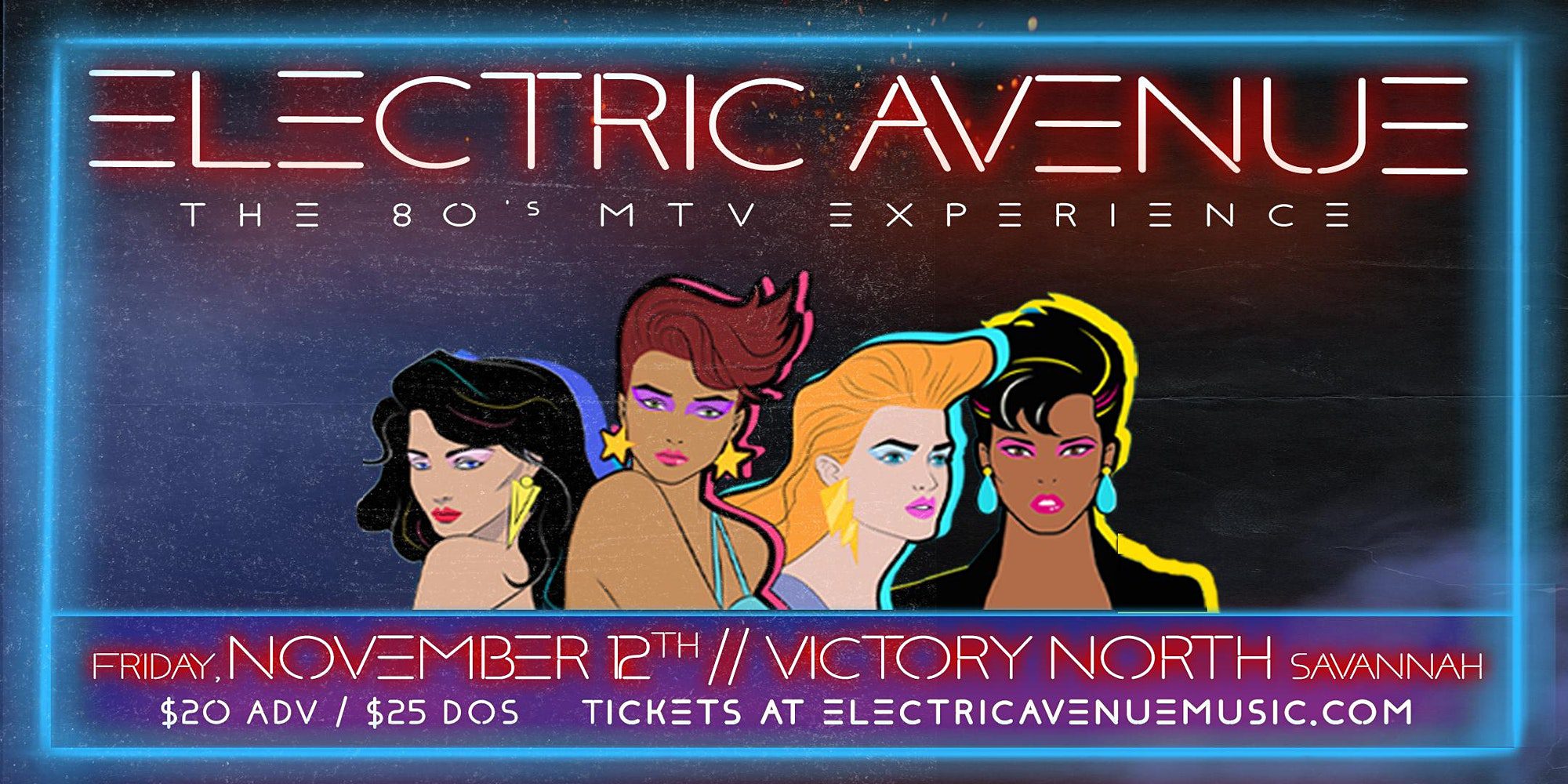 We don’t get to repeat even one minute of our time here, but what if you could relive all of the youthful energy and sonic celebration that was 1980s New Wave & Radio Pop? Every sound. Every nuance. Every feeling.

“If you close your eyes it’s 1985. This band is unbelievable.” – Christine Murphy, Manchester, CT

What started out as a one-off gig has turned into 100 shows a year across the US. EA has cruised international waters with The Walking Dead Cast, Kid Rock, The Impractical Jokers, Pitbull, Joey Fatone, and proudly shared the stage with Pat Benatar, Bobby Kimball (Lead singer of Toto), Player, Little River Band and more… In 2019, Electric Avenue was hand selected as ‘America’s Best 80s Band’ and flown to Asbury Park, NJ to help Bruce Springsteen, Gurinder Chadha, and New Line Entertainment launch the 80s centric feel good music film of the summer, ‘Blinded By The Light’.

Needless to say, EA is more than your regular tribute band. (No really, their resume of employers and recording credits is pretty impressive)

If tribute bands aren’t usually your thing, Electric Avenue fully understands. What’s important is that you love these records, and that is exactly why this band exists. In fact, these ace musicians know that that is precisely what connects the band to the fans; the responsibility of getting it right, every night. If the Devil is truly in the details, then these boys are slow dancing with Darth Vader himself.

“Incredible! Every song was as good as the original, or better.” -Michael Collins, San Diego, CA

You also can’t buy people’s support. Giving it all you’ve got while on stage is natural for this team, as-is the community relationship that Electric Avenue shares with its fans. As a result, Electric Avenue has been able to raise just shy of 11 million dollars for charities across the South East.

“If we lose sight of who we were when we were younger, then we lose sight of all of the things that were important to us. This plays into what EA does, which is to remind people of a time when they came home from school, put on a record and listened to it with open ears and an open heart. That’s what we’re selling – Nostalgia and the most fun.” Kevin Spencer (Lead Vocals / Guitar)

Every sound. Every nuance. Every feeling. Every time. 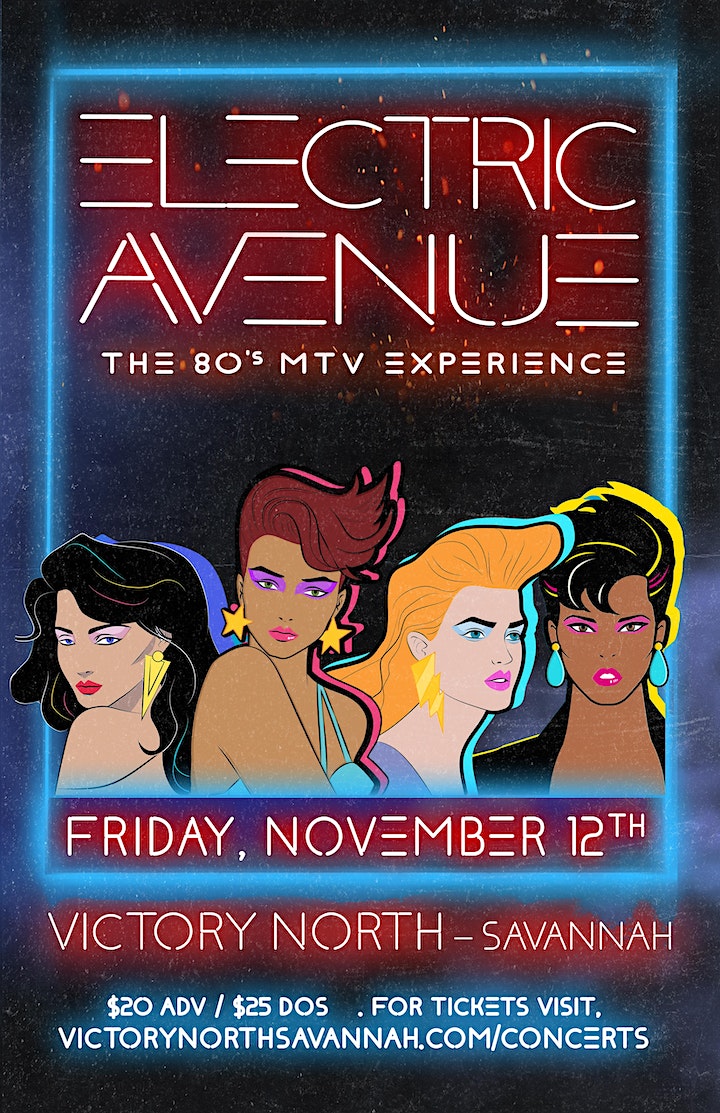 The Members of Electric Avenue are: