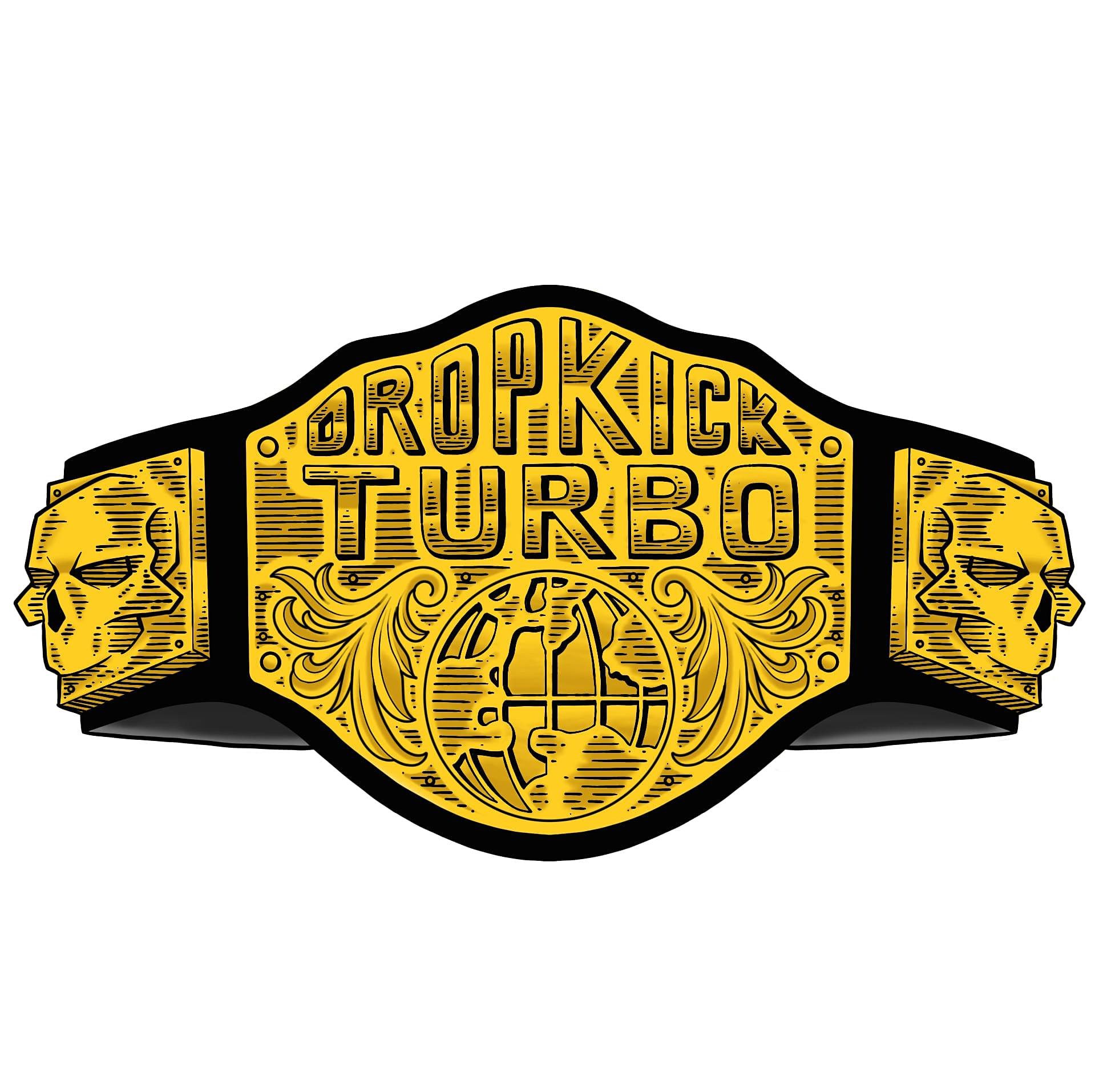 Join us for a great Friday night concert with local band, Drop Kick Turbo! It will be a rockin’ good time!! Tickets are on sale now!

We’re calling ourselves a “1980’s review,” but we’re not SUPER strict about that. The main point is the FEELING of the 80’s… a certain style, a vibe, nostalgia.

Like, if an 80’s band released an album in the 90’s or later, we’ll do that. If a more “classic” band from an earlier decade still created music in the 80’s, we’ll do that. For example, Pink Floyd isn’t considered an 80’s band, but “The Wall” (the movie) came out in 1982 so it counts, we’ll do that. Led Zeppelin is from a much earlier era, but it’s the same kind of sound and they INFLUENCED a lot of the 80’s rock bands, so we’ll do that.

Basically, we’re not a 90’s “alternative rock” band. We won’t do Nirvana because it’s a whole different thing. It’s cool (I like it, anyway), but it’s a very different feel, a different era, a different style. It’s not our style, some other band can do that better. Same thing with classic rock, unless it influenced 80’s music, feels very similar, or we REALLY like the song and just have to do it.

So here’s a place you can make requests or suggestions. We’re not doing this for us (well… not ONLY for us… we do really enjoy it!), we’re here to entertain YOU and we want to do that as well as we can. If there’s a song you’d really like to hear someone do, or think we would really do well, tell us about it.

Seriously… “yeah, people will love that,” or, “nah, I don’t think anyone will recognize/care about that song” is part of every song we discuss doing. So tell us what you love!