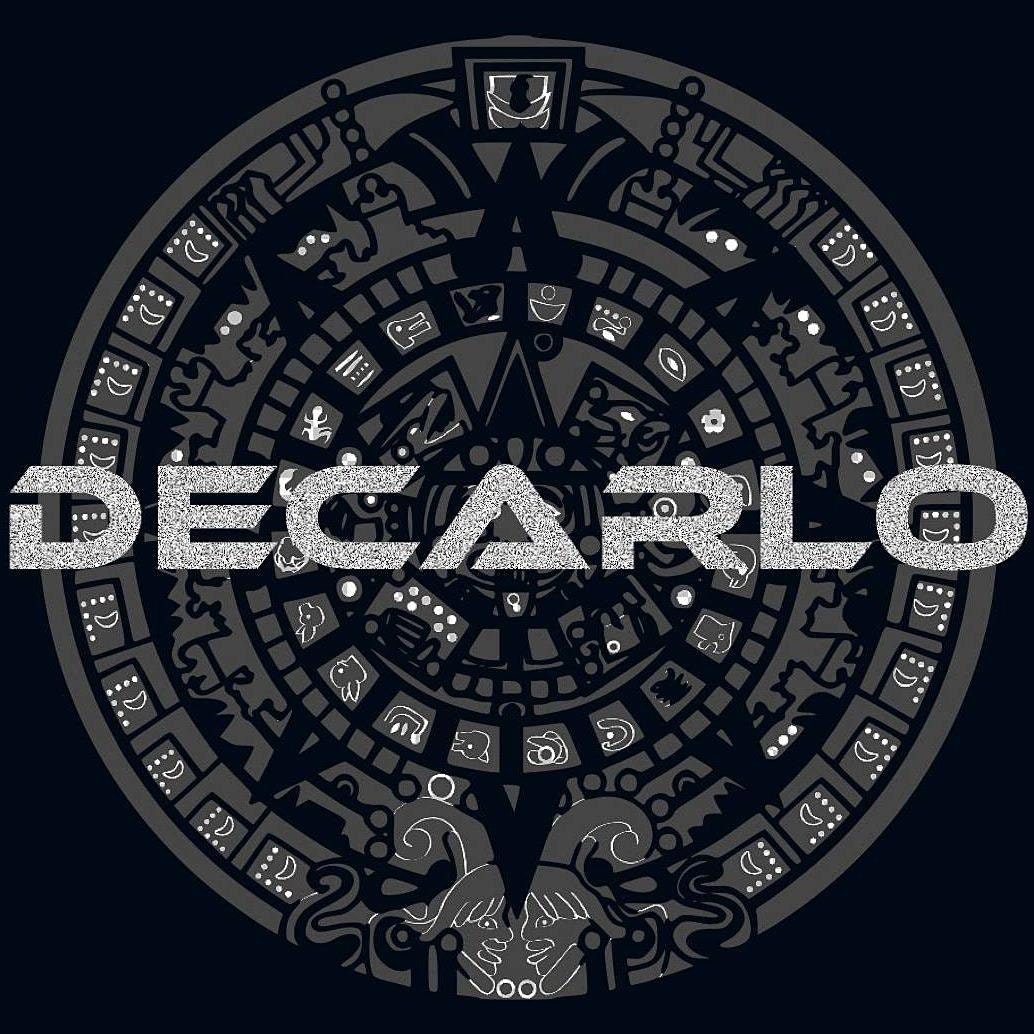 We are super excited to announce this amazing band coming to the Soundgarden Stage! DeCarlo will be here this September to rock the House!

Local Legends, Thomas Claxton & The Myth will be getting the crowd pumped up for a great show!!

The band released their debut album ‘Lightning Strikes Twice’ in January 2020, earning them a featured article in popular BILLBOARD MAGAZINE as 2021 Grammy® contenders! Their chart topping hit ‘You Are The Fire’ went viral on streaming platforms world-wide shortly after it’s release!

Touring extensively in both the US and abroad, DECARLO made their overseas debut performance on April 29th. 2019 in Milan, Italy at the Frontiers Rock Festival!