Dead & In The Way featuring Swamptooth and the Charlie Fog Band 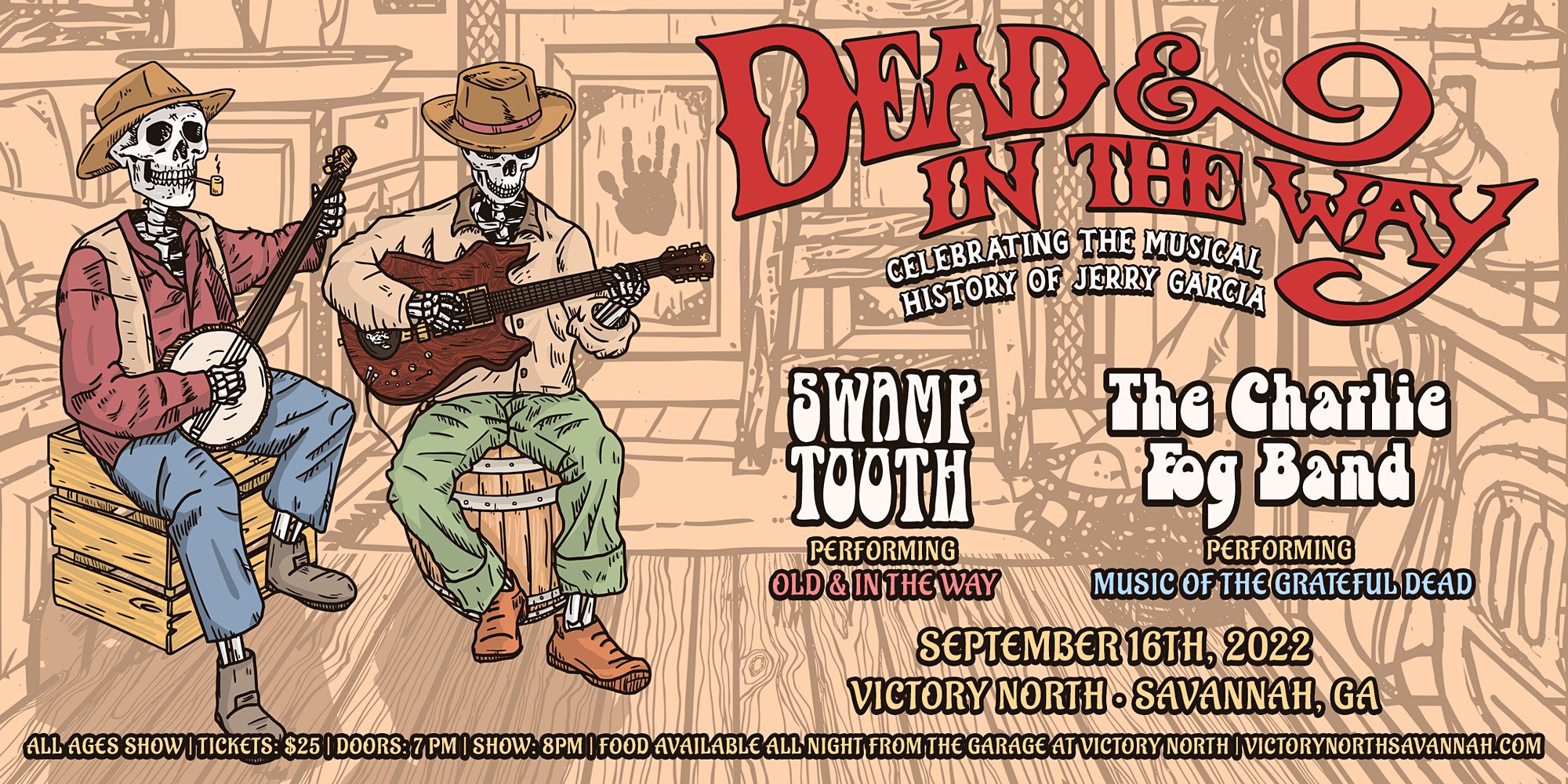 All ages, food available all night from The Garage at Victory North.

Performing the music of the Grateful Dead and Jerry Garcia.

Charlie Fog Band brings a full Grateful Dead show. Whether the line up and instrumentation lends itself to the sound of 1972 or even 2 drummers and a full 1977 or 1989 Dead show, Charlie Fog Band’s setlists change for every show, combined with the live interplay between musicians and crowd, it truly takes us all to that PLACE!

Searching for the sound of what it felt like to be at a Dead show! 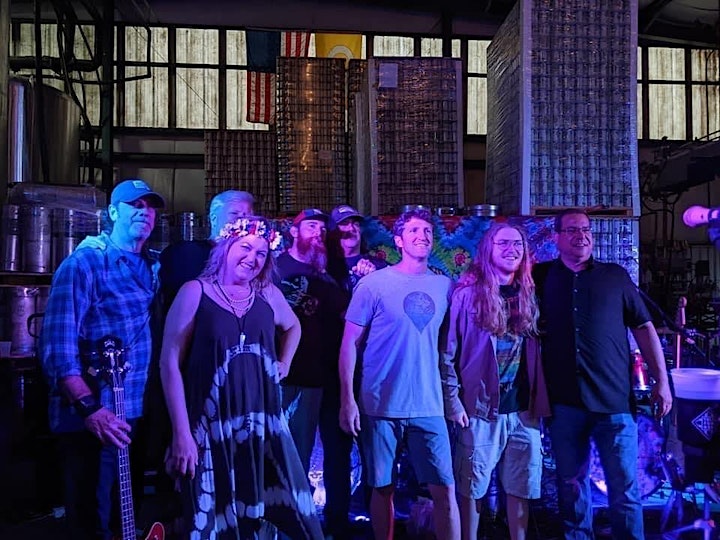 Drawing from a vast depth of internal talent, Swamptooth plants one foot firmly in the traditions of bluegrass, keeping a uniquely Southern string sound close to their hearts while bravely progressing the genre beyond its boundaries.

Infectious melodies, technical prowess and powerful songwriting merge from the hands of master musicians with decades of songwriting behind them and a modern sound guiding their future.

In live shows, Swamptooth’s musical narrative takes Ralph Stanley and Cher on a back road to the Georgia swamp where they are met by a cosmic traveler carrying a sitar.

Coupling a high-energy, relentless bluegrass sound with the steadfastness of professional, experienced troubadours, Swamptooth embodies an indelible appeal that can ignite the passion of nearly any audience who happens across their path.

From the malaise of a challenging year, Swamptooth emerged with a debut 11-track album of all original tunes. “B-Flat Earth” spotlights the band’s instrumental acumen coupled with a pop sensibility and a surprise visit from a psychedelic sitar. Unmistakably bluegrass, yet surprisingly modern and cosmic, “B-Flat Earth” is a powerful debut from a group of tenured musicians at the peak of their profession. 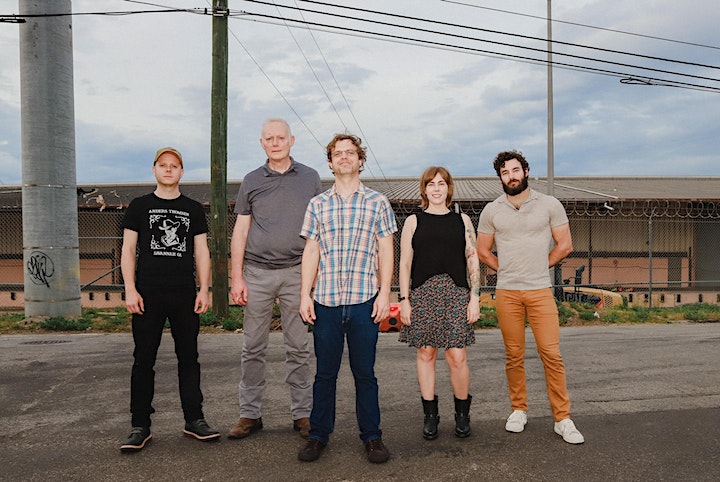