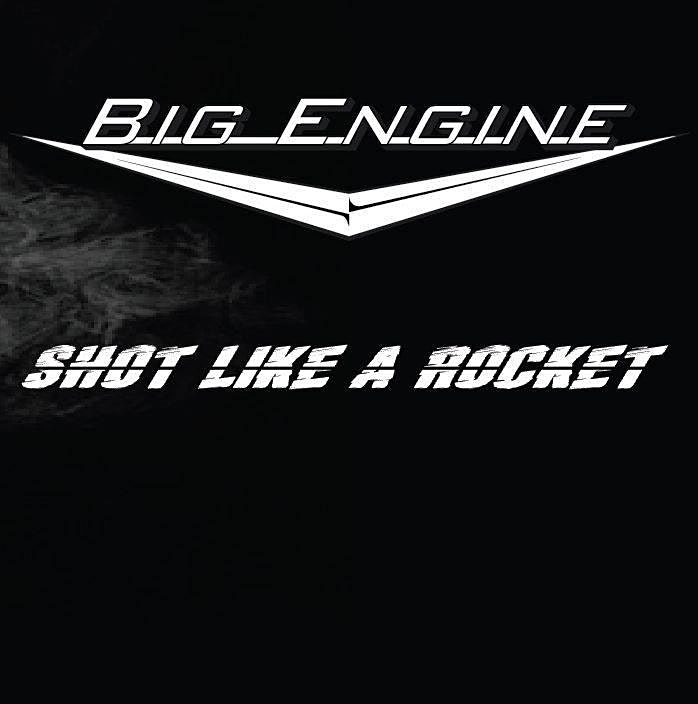 Coming back to the Soundgarden Stage is one of Coach’s favorite bands, BIG ENGINE!!
It’s been awhile so tickets are sure to sell out!!

Hailing from Jacksonville, FL, a city with a storied musical history; Big Engine roars through biker rallies from Daytona to Sturgis, as well as clubs, and NASCAR events amassing an army of gear heads, bikers, and race fans known affectionately as ‘Big Engine Freaks’.

Even after playing over 150 shows a year, people just can’t get enough of Big Engine’s fun, old-school style rock shows! The band’s high energy music puts people’s fists in the air and has them singing along to Big Engine’s catchy choruses and instantly memorable lyrics. Founded and fronted by Tony Mikus, Big Engine hits the highway, bringing the party from town to town with crowd favorites: “Shake That Thing”, “That Girl’s a Freak”, “Turn It On”, “Party Like A Rock Star”, and “Sister Mary.” His voice is unique and powerful; and he commands the stage with the confidence and wit of a true rock n’ roll front man. He is also Big Engine’s primary songwriter.
Tony says Big Engine’s current album: ‘Shot Like A Rocket’, released in 2014 through Pavement Entertainment is “Big Engine’s most popular release to date. The 14 songs are a combination of favorites picked by the fans from previous releases along with a handful of new tunes that make it an entertaining hour of pure Big Engine!” “Fans tell me all the time how much they love ‘Shot Like A Rocket’! They say it’s exciting, fun, relatable music therapy with something for every mood. This album makes them want to get up and move, and they feel it has the magic that made the Rock music of the 70s and 80s so captivating. Shot Like A Rocket is built to last, just like Big Engine!”