An Evening with Thomas Claxton 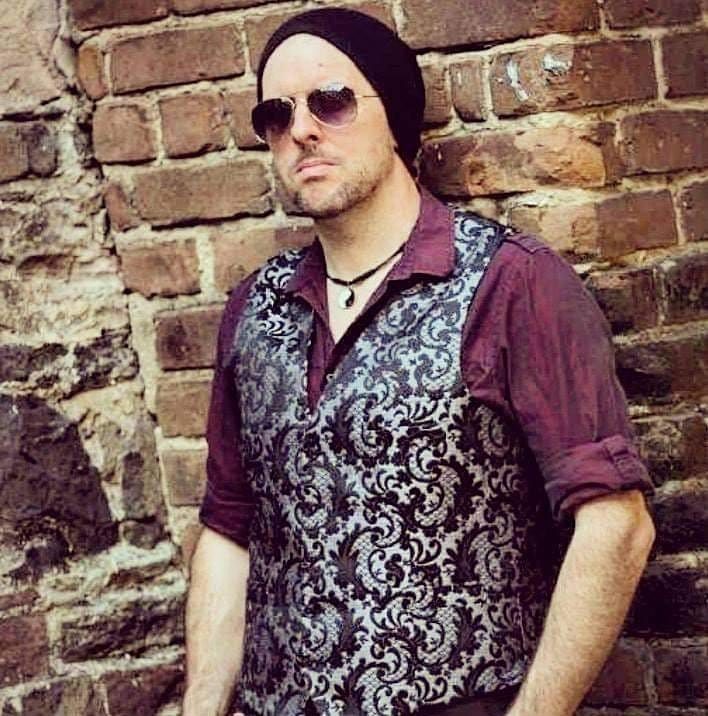 Join us for a fantastic Spring Concert with local Legend Thomas Claxton and his guitar! He puts together an amazing set! Come support locals

For Thomas, music is a serious, full-time career, and he routinely plays more than 300 shows per year (!) throughout the continental United States — from small, intimate venues such as clubs and listening rooms to larger music venues including theatres and arenas. He spent time in music scenes of Nashville, New York City, Los Angeles and MANY more, and has been subsequently chosen to be a featured vocalist for nationally recognized tours / events.

His impressive adventures have found him sharing the stage with an All-Star list of performers including Three Dog Night frontman Chuck Negron, Grammy Award-winning bassist and founder of Huey Lewis and The News Mario Cipollina, Rock and Roll Hall of Famer Michael Hampton, as well as members of Quiet Riot, Iron Maiden, the “Aussie Pink Floyd Show,” and the smash Queen stage musical We Will Rock You.

This is certainly one show you won’t want to miss!