An Evening with Randall Bramblett 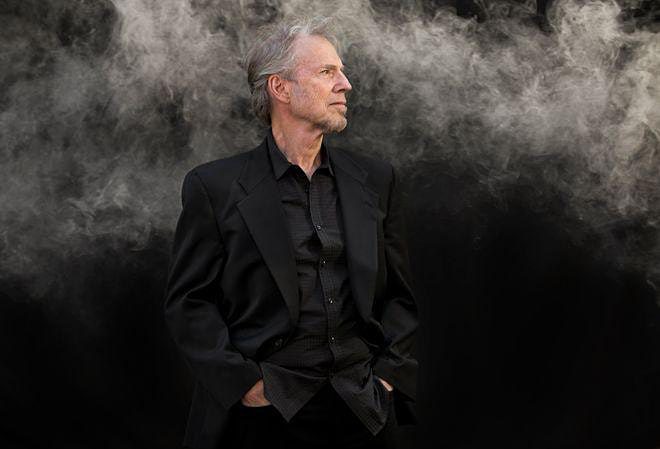 He is one of the finest musicians in the Country! Don’t miss out on seeing him live on the Soundgarden Stage at Coach’s Corner!

In addition to his solo work over the course of his illustrious 40-plus-year career, Jesup, Georgia born Randall Bramblett has recorded, performed and composed alongside rock luminaries like The Allman Brothers, Bonnie Raitt, Steve Winwood, Marc Cohn, The Band’s Levon Helm, Widespread Panic, and more. Deep into his self-described second act of his solo career, and living in Athens, Georgia, Bramblett’s talents are repeatedly praised by musicians, critics and fans. He adds to his storied body of work with continual reinvention and true conviction on his 12th album, Pine Needle Fire. Bramblett says it is “about time passing, or at least grappling with the realization that you don’t have an infinite amount of time left like you think you do when you’re young.”