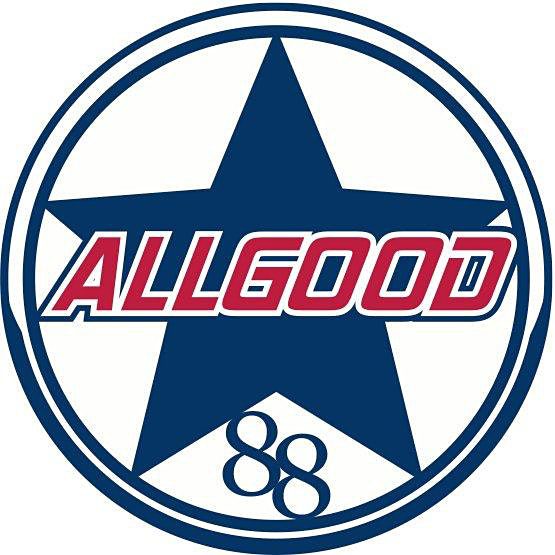 Join us in welcoming, for the first time ever on the Soundgarden Stage, The Allgood Music Company!! Tickets on sale now!!

Allgood Music Company emerged from Athens, GA in the early 1990s, taking its high-energy guitar-driven blues-rock across the nation to the tune of roughly 200 shows a year. After securing a deal with A&M Records, Allgood was part of the 1993 H.O.R.D.E. tour along with Blues Traveler, Widespread Panic, and Col. Bruce Hampton and the ARU. Over its eight-year initial run, Allgood took the stage at places ranging from Red Rocks to the Ranch Bowl often appearing with other new bands like Dave Matthews Band, Gov’t Mule, and Phish. At other times, Allgood opened for rock giants like The Band, Neil Young, and the Allman Brothers Band.

For 2022, Allgood brings its own brand of classic Georgia boogie-woogie back for a run across the southeast. With original members Corky Jones (vocals, guitar), Mike Sain (bass, vocals) and Clay Fuller (lead guitar), each Allgood appearance features songs from its 1990s era albums Ride The Bee and Uncommon Goal. This spring, Allgood will also unleash material from a project currently in the works. 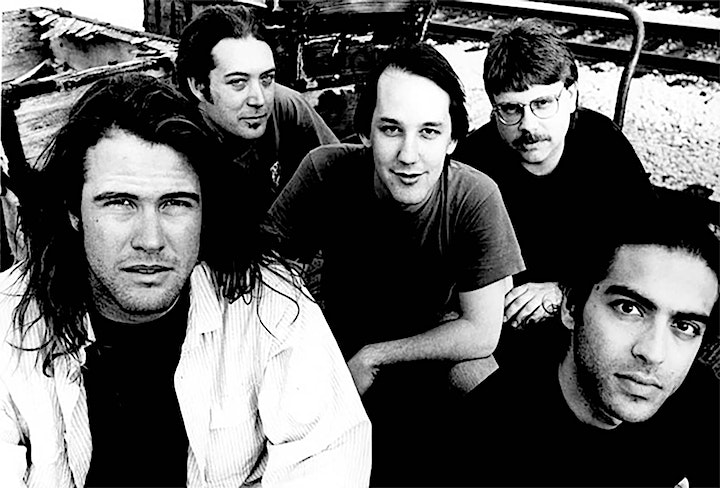