The event will include keynote speaker Col. Nicole Malachowski, United States Air Force (Ret.). In 2005, Col. Malachowski became a pilot for the Elite Air Force Thunderbird Aerial Demonstration Squadron, the first woman to do so. Only one in 2,000 Air Force pilots ever achieve this status and they are considered the best of the best. Malachowski also commanded an Air Force Fighter Squadron and served as a White House Fellow. The event will also include 2019 SEDA highlights. 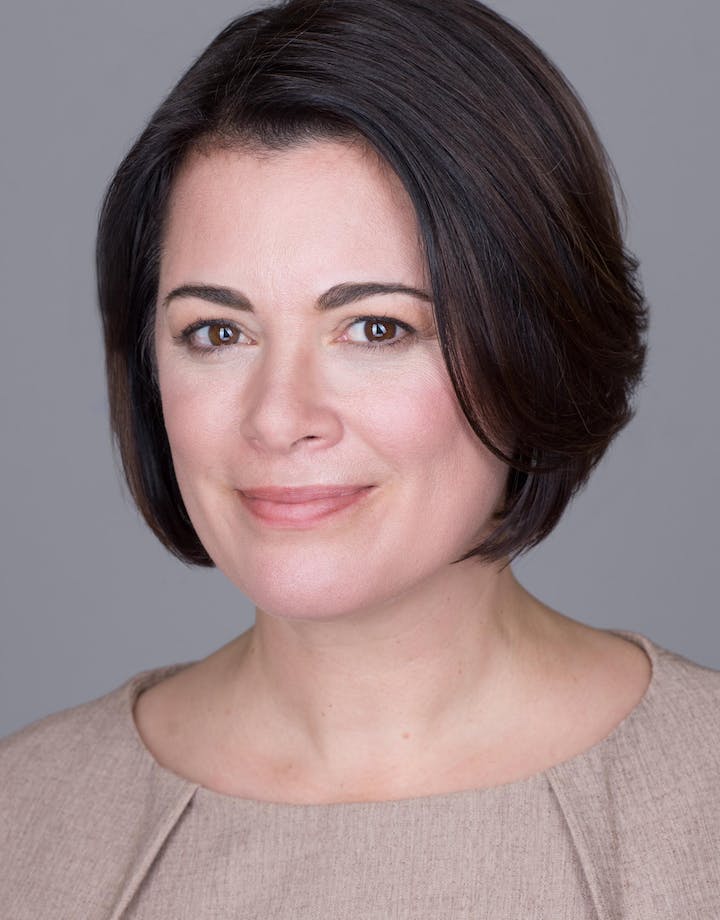